Blink and you miss it!

That was another year gone by, and so fast! It was quite slow to start, quite average, but very pleasant nonetheless.

In January and as an RAF family with links to both the Nimrod and the Duke of Edinburgh Awards Scheme, we were invited to the naming of the last remaining (non-flying) Nimrod, Duke of Edinburgh, a very proud and moving day. 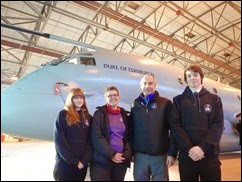 In February, we had some lovely visitors, and some nice walking was had in the Darnaway Forest, in good company. 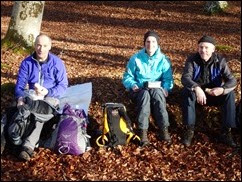 In March, there was more walking, this time with My Bestest Walking Buddy. 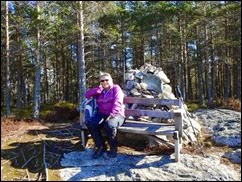 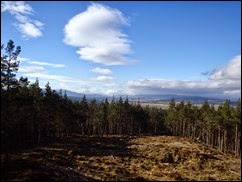 …to admire the view

And then in April, er, a little more walking with Laura! We started our new occasional series, Trigpointing, with a little adventure up Carn na Loinne to find a rather well hidden trig. 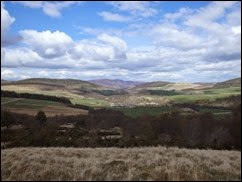 Near Bridge of Brown 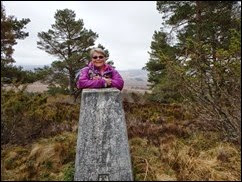 Áedán also started his rather successful (so far) Air Pistol career, with an incredibly close second in his first Scottish Championships. More of that later…

May was obviously a busy month, as this is the month of The Great Outdoors Challenge, and this year Laura and I Challenged together as a team in Ls Belles’ Tea Shop Tour of Scotland. Well, sort of tour. And not many tea shops as it goes. But lots of fun under unusually blue skies and bumping into a lot of friends, old and new along the way, including Steve Crofts. We first met him at Glenlicht House, where he took a guitar from the wall and started to play and sing the most beautiful music. It was stunning and marked the start of a great Challenge. 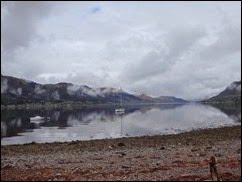 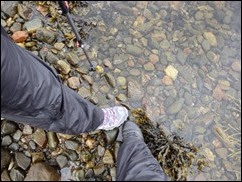 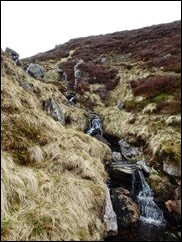 The waterfall we ‘slid’ down. It was fun! 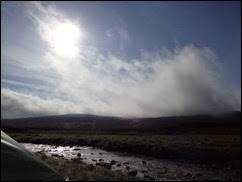 Muckle Cairn, from Shielin’ of Mark, one of the best nights of the trip 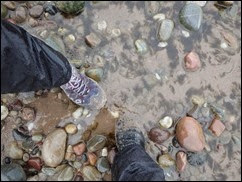 Toe-dipping at the finish

Then there was June, which was quiet, except for DofE expeditions, which were fun. Followed by July, which is when things started to get busy and quite exciting. 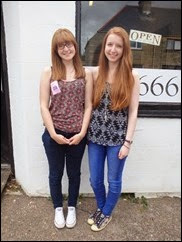 Ciara and Rhiannon, with their beautiful long locks, before… 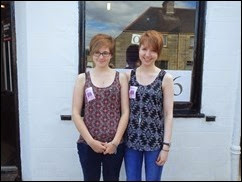 …and after they had it all cut off for charity, donating the hair to be made into wigs. Amazing!

We climbed to the top of the Knock of Braemoray, at last, a hill we’ve been passing by for years. 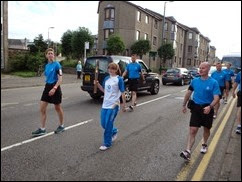 And then Ciara carried the Queen’s Commonwealth Baton!

In August, there was a little more walking. 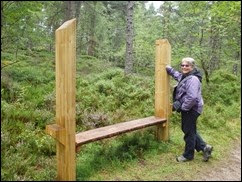 Áedán represented Scotland in his first Junior International Competition at Bisley. He was sixth in the 10m final and gained a team Bronze. People started to notice him.

September saw the last but one DofE expedition and not a lot else.

October and we had a spectacular autumn, we took advantage of some glorious weather and did some navigation training with Conall at one of my favourite places, Altyre Estate. 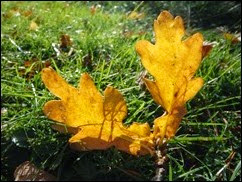 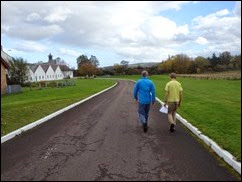 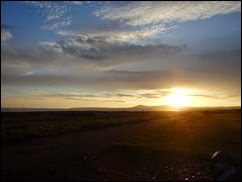 And of course, that was also the month of more excitement of Bisley, but that tale is still continuing, so you can wait!

November and there was a little more walking and trigpointing with Laura, we had lovely visitors again and I even did a little solo walking. We popped down to Fife to help David’s mum celebrate a special birthday too. 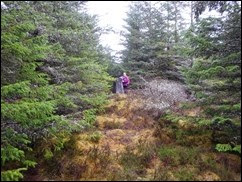 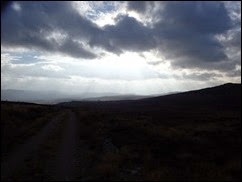 Towards the Cromdale Hills 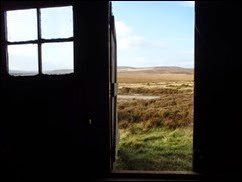 A hut with a view Escaping the farm yard on the way to Brodie 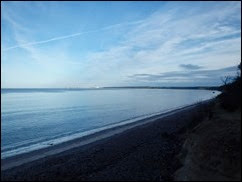 Along the beach to Burghead 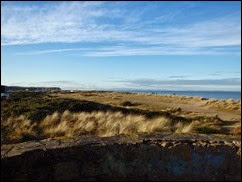 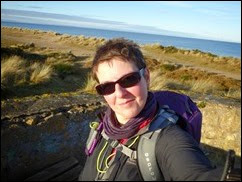 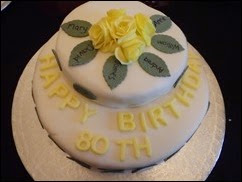 December has been much quieter. I have not walked as other business has been a little overwhelming. There have been the Blackpool Illuminations (here in the street, not in Lancashire). And then there was Christmas!

We had a good one, I hope you did too. The New Year is looking busy already, with lots going on and yet more exciting news on the horizon. And I wish you all the very best for 2015 too!

Well, the presents are opened, turkey is in the oven, the Queen's speech watched, Pictionary won and lost and aperitiffs are in hand. 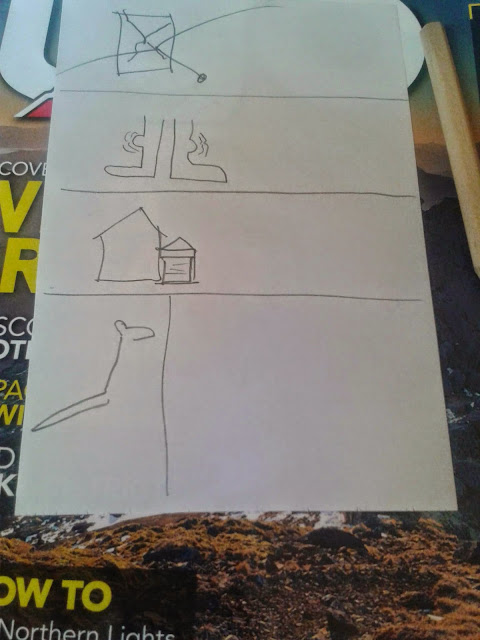